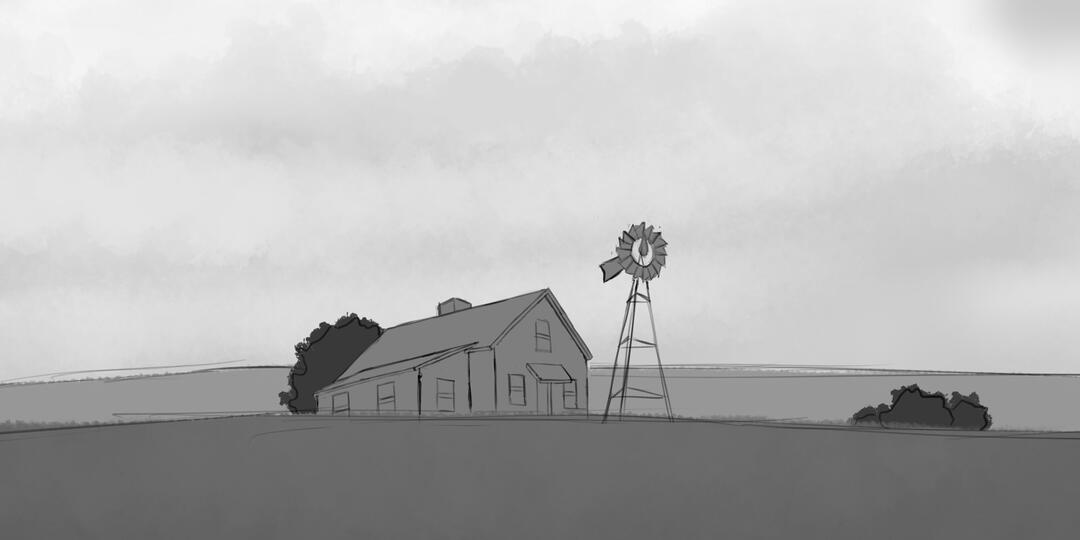 A game tribute to the United States of America. 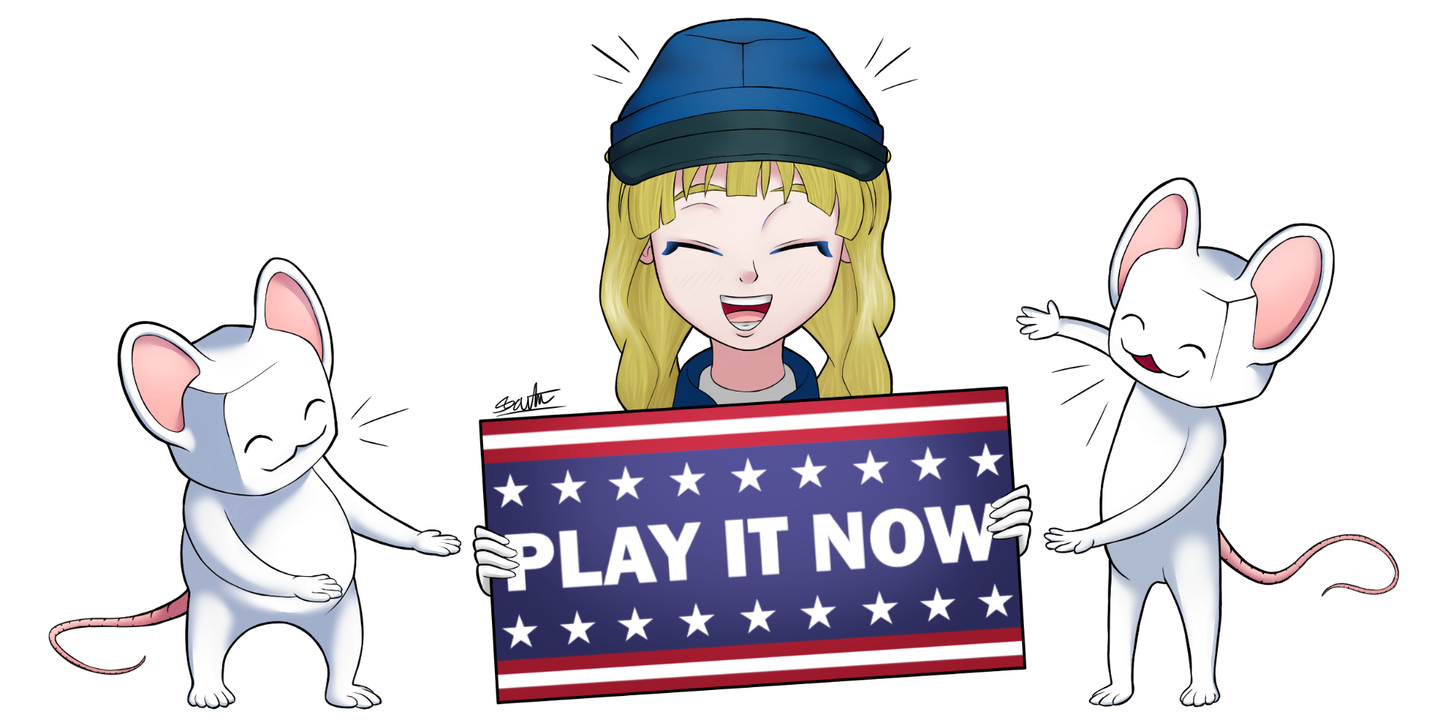 Magialt's Kansas Panic! is an anime-inspired cross between a bullet hell and a tower defense that takes place in the heartland of the United States of America during the Great War. It takes the aesthetics of the beloved Nintendo GameBoy and uses it to reflect the colorless films of the early 1900’s. Play as Ulrica Sanford, the sweetest girl you'll meet from the heart of America, and defend your turf while dodging the bullets and enemies that come your way to hurt you. As you stand your ground in the battlefield, retro-renditions of classic tunes loved by Americans throughout time will play; including Stars and Stripes Forever, The Yellow Rose of Texas, and, of course, The Star-Spangled Banner. Kansas Panic! is an all-around American game!NOTE: Please be aware that this is NOT the final product. The game is currently in Beta, so features may be changed or added in the full demo and in the final product.NOTE: Please read the disclaimers before playing the game.NOTE: There has been some reports of people's antiviruses detecting this game at its current form as a virus. It is not a virus, but there won't be any work on this problem any time soon. According to YoYo Games, who is the creator of the game engine that this game runs on, there is a process that needs to be done with third-party sources in order for this to be resolved. Click here for more information.NOTE: Downloading a new update to Kansas Panic! may crash your game as soon as you open it if you already have a save file. In that case, you must delete it manually. You can find the save file in a folder found in the same place as the folder you use to mod Minecraft. This place is called "appdata," and you can easily access it by using the "Run" software (you can search it up on your computer), typing "appdata," and going to the "Roaming" folder. If this doesn't help, just search up how to mod Minecraft and you should be able to find the Kansas Panic! folder with your previous save file.UPDATE: Jeez... it's been a long time since I last posted an update, has it? Unfortunately, I have been very busy with my Spring semester and a little lazy in my Summer break, which really delayed a lot of things I had originally planned for this update. Regardless, I hope anyone who tries this build of the game enjoys it!- There is an option to return to defaults and an option to reset your game in the settings now.
- Bosses will no longer rush to the other end of a level as soon as they spawn. You will be given a few minutes to defeat a boss (two minutes for all the current ones) before they begin rushing to the boundary. Because of this mechanic, bosses have been given a lot more health, some new attacks, and may be a little more difficult, especially the boss of level 3, Dorothy. There is also a new Timer item that will give you an additional 30 seconds for the boss fight. This is an item you can only get in a level and something that cannot be bought.
- There are other big updates that I did for the game, but most of them are just code I redid to make things more efficient.I think the core mechanics of the game are almost done and should be completed by the next update. Right now, it seems that the issue I'm going through is balancing between the player and the bosses. In other news, I will be announcing something important on my personal account that may affect what I do for this game. Please take notice!

Born in October 19, 1900 in Kansas City, Kansas.
In 1916, she was 16.Bomb: Stonewall's Laser
Weapons: A rifle with a bayonet, a derringer, and a Ketchum grenadeA sweet, charming girl from the heart of America.Ulrica Sanford is a magical girl from the rural outskirts of Kansas City, Kansas. She defends the Kansas City area between Kansas and Missouri from the dark forces unseen from everyday life. She is very proud of her family's military history, a tradition ever since her ancestors first landed on the shores of a once unsettled continent. She believes she is doing her part in defending her nation by fighting against the lurking shadows. Besides her career as a magical girl, she helps her family work the fields of their farm.

These little, adorable rodents are not like any normally found anywhere in the world. Despite their uncanny resemblance to rats and mice, it is impossible to spot a point of divergence anywhere in the evolutionary tree of Earth's biosphere between them. The most significant characteristic about the Shaqea is their cube-shaped heads, and their near impeccable intelligence and sentience. 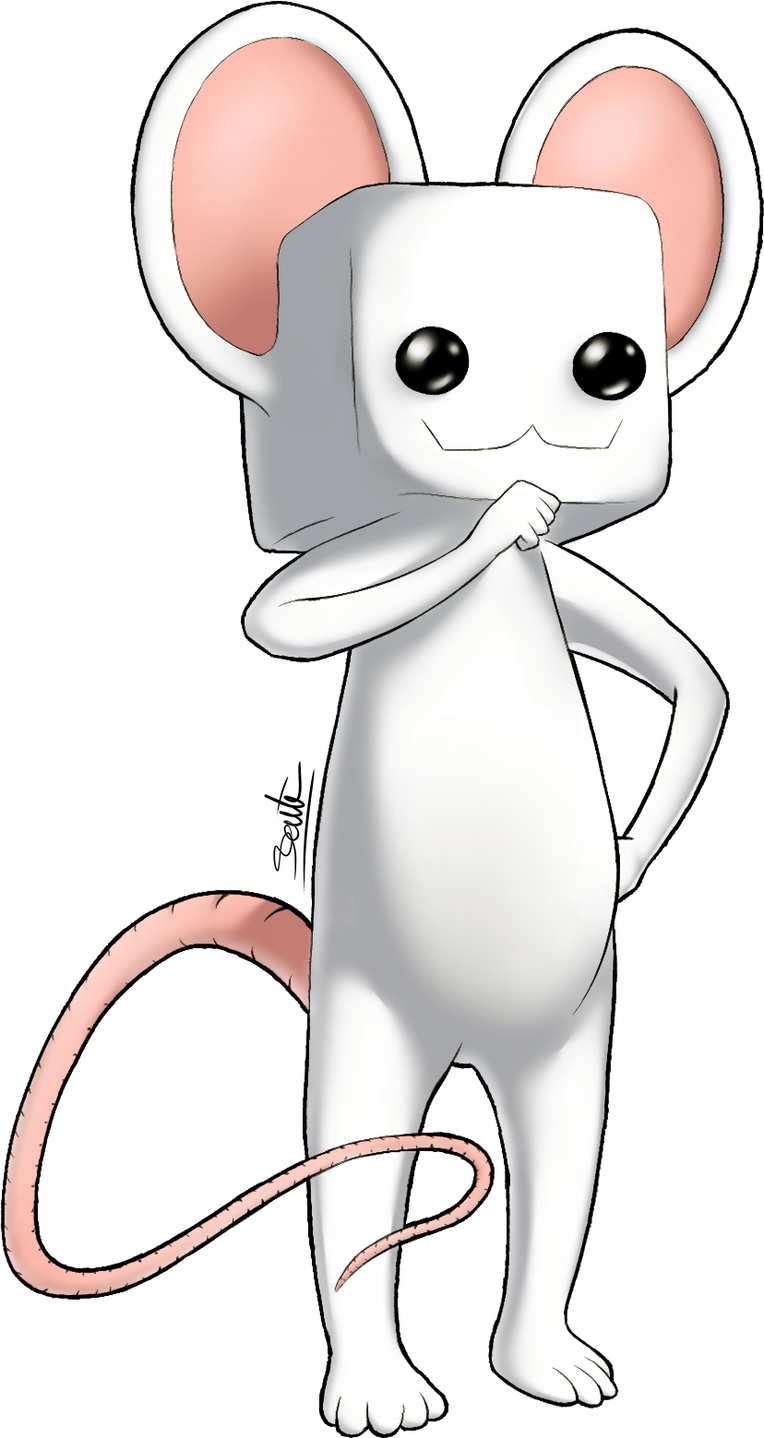 However, these creatures most certainly not mean any harm. They assist magical girls like Ulrica Sanford with their mission of defending people from the encroaching forces of darkness. They don't actually fight alongside magical girls, but they prefer to watch the battle go on, and then make assessments on what is needed for the girls to eliminate their opponents. The Shaqea are the ones who provide the supplies that magical girls want, for a price, of course. While it's nice to help in the battle against the shadows, some payment is nice.

For any questions, feel free to send a message to [email protected]